Tripping in Taipei: from the toilet to the subway 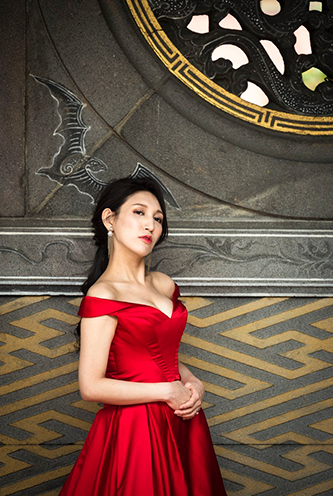 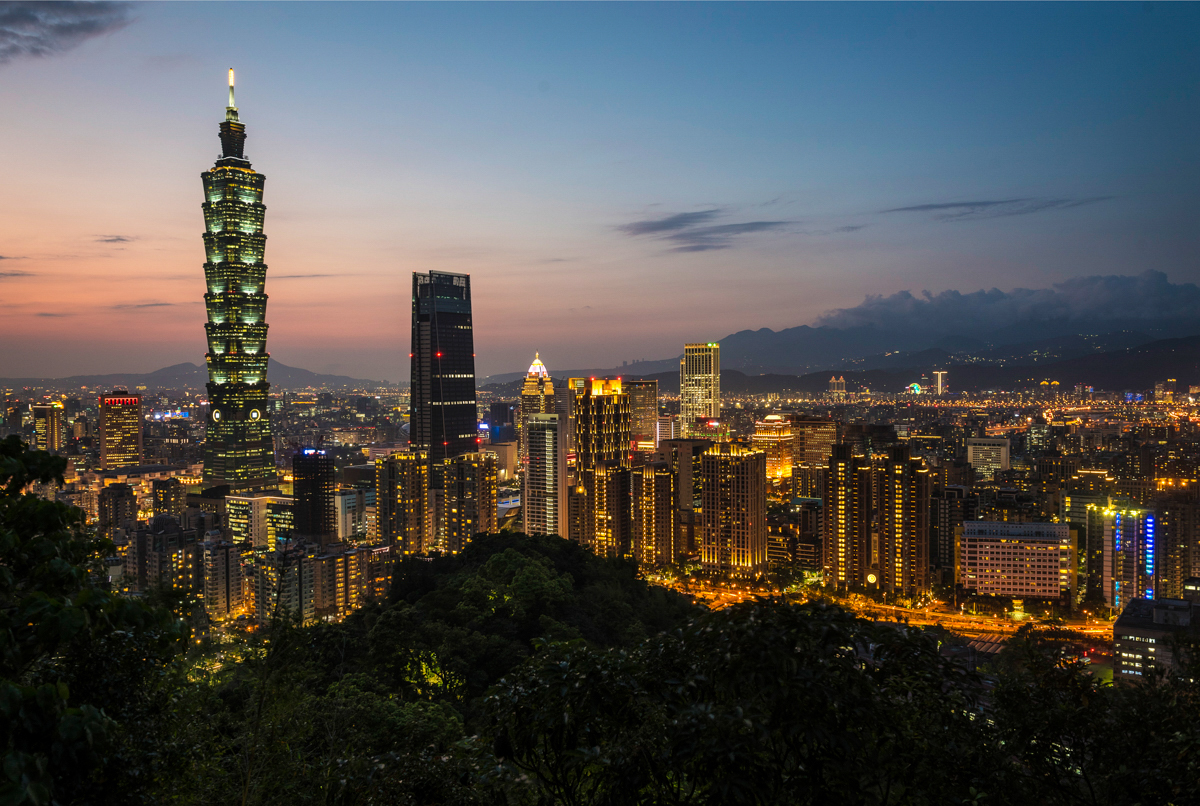 I’ve spent quite some time in Shanghai as a travel journalist in the past seven years. This wasn’t exactly a burden of course. The food is tasty and the city impressive. You can start driving from downtown and still be in the suburbs two hours later. There’s many a party to be had as well. Just last year I had the pleasure of accompanying a hopelessly wasted journalist friend of mine to a Chinese emergency room in an ambulance, after a binge drinking bout in Bar Rouge on the Bund. Quite the adventure. This said: Shanghai can get on your nerves as well. No one understands you, most of the good websites are blocked – yes, those as well – and the air quality is generally laughable.

”Being in China is like having a relationship with a nymphomaniac control freak. Short visits are amazing, but you wouldn’t want to move in permanently”

If you’re out of luck, you’ll find Beijing to be even worse. The first time I got off the plane there, I could barely see the terminal through a haze of yellow smog. By the end of the day my snot was literally black – quite an alarming sight. In short: being in China is like having a relationship with a nymphomaniac control freak. Short visits are amazing, but you wouldn’t want to move in permanently.

Taipei – for the smartest among you: yes, that is indeed the capital of Taiwan – is something else entirely. Of all the Asian megacities I’ve had the pleasure of visiting, I found this one to be the most liveable. It’s a bit less hip than Hong Kong, a bit less overwhelming than Shanghai and a bit less wild than Bangkok, but I immediately felt at home here. Taipei has all the things you’d expect a Far East capital to have – from shiny skyscrapers to dusty little alleyways – but it doesn’t push them down your throat as explicitly. They also make the best bubble tea on the continent, which is always nice. I stayed there for a week this March, and took home the following tips.

1. Join either side of a random weekly protest 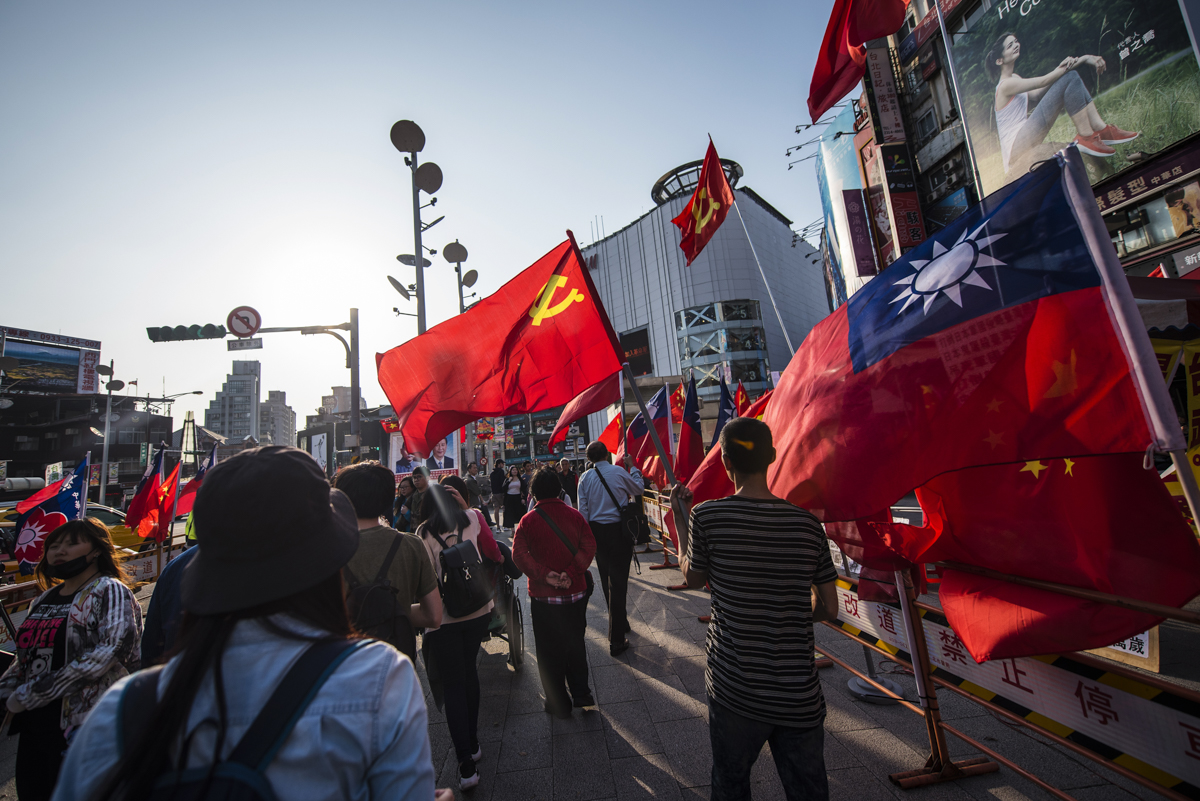 Taiwan – officially the “Republic of China” – separated from Mainland China when Chiang Kai-Shek’s nationalist Kuomintang fled from Mao’s communist army after losing the civil war in 1949. Both men were not the nicest of people by the way, but that’s another story. The two countries developed separately ever since. Almost 70 years later the Chinese are still craving for their democratic little brother, and a considerable number of Taiwanese citizens want to unify with the motherland as well. Lots of others want Taiwan to remain independent however, and want every link to China removed from the official name.

“You too can now leisurely enjoy this exceptionally interesting social schism. Every Saturday, two protests are held on one of the busiest intersections in Ximending.”

This struggle will most likely never get solved until one party takes power or until China gets fed up with waiting and invades in full force, only to then pretend the country never existed in the first place. No reason for panic just yet: everything is as peaceful as it gets for now – which allows you to casually enjoy this incredible social schism for yourself. Every Saturday, two protests are held around one of the busiest intersections in Ximending. On one side the communists wave their little red flags while they shout slogans, and on the other side the independence movement does the same. Just join in on the fun and yell some random stuff supporting your party of preference. There’s doesn’t seem to be any aggression, nor any common ground. At the end of the day everybody goes home hoarse and satisfied, and all will remain exactly as it was. It’s just like Belgian politics. Maybe that’s why I felt so at home in Taipei. 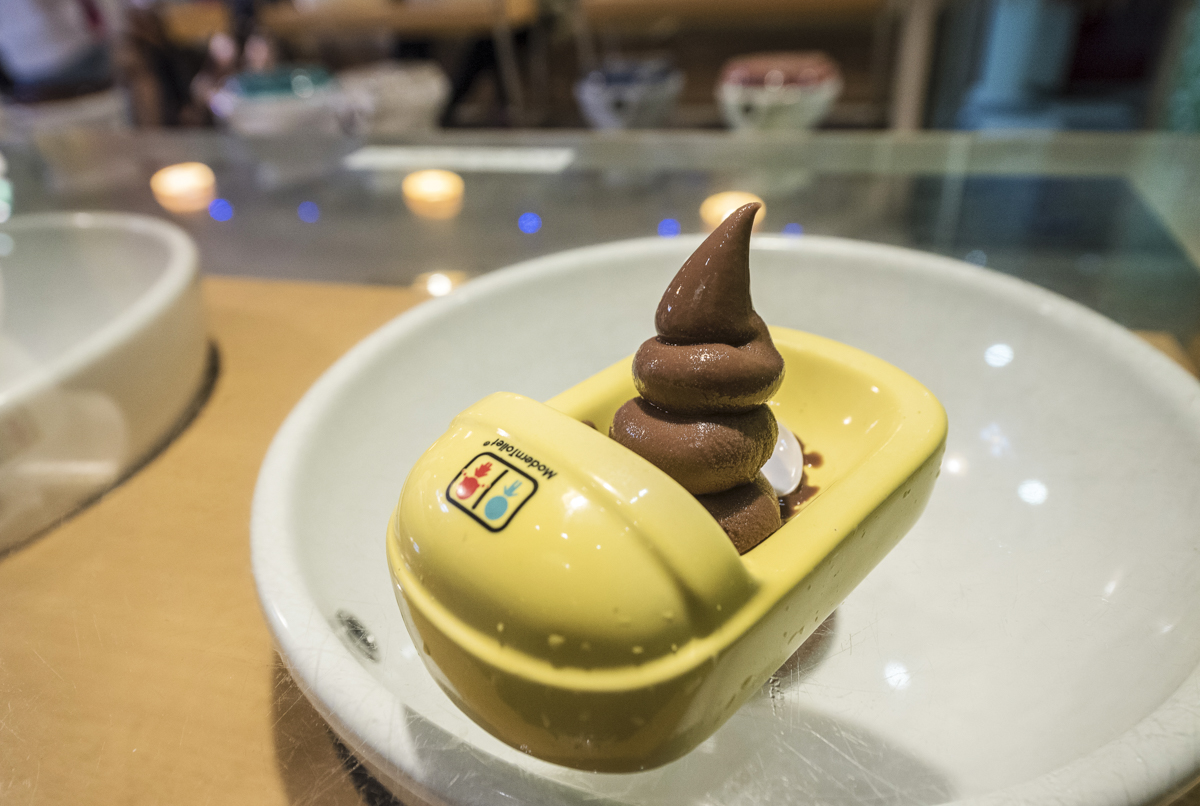 Traveling with your parents-in-law and feel like giving them a low-key non-verbal message? Feel like having a turd sandwich but not a McDonald’s to be found? Don’t despair: the wonderful Modern Toilet Restaurant is the place for you. This classy establishment for people with standing can also be found in Ximending and can be recognised by the gigantic toilet subtly mounted on the facade. Inside, you sit on your own toilet seat and the beer is poured in piss-bottles. The chocolate ice-cream is served in a bowl as well and looks like a steaming pile of shit. It all sounds a bit distasteful to be honest but it’s – although you can find better and cheaper food on the street – quite edible. It makes for some hilarious pictures as well. Anyone who has a first date here and manages to score is a true P.I.M.P. and deserves nothing but respect. www.moderntoilet.com.tw

3. Buy a shotgun in the subway 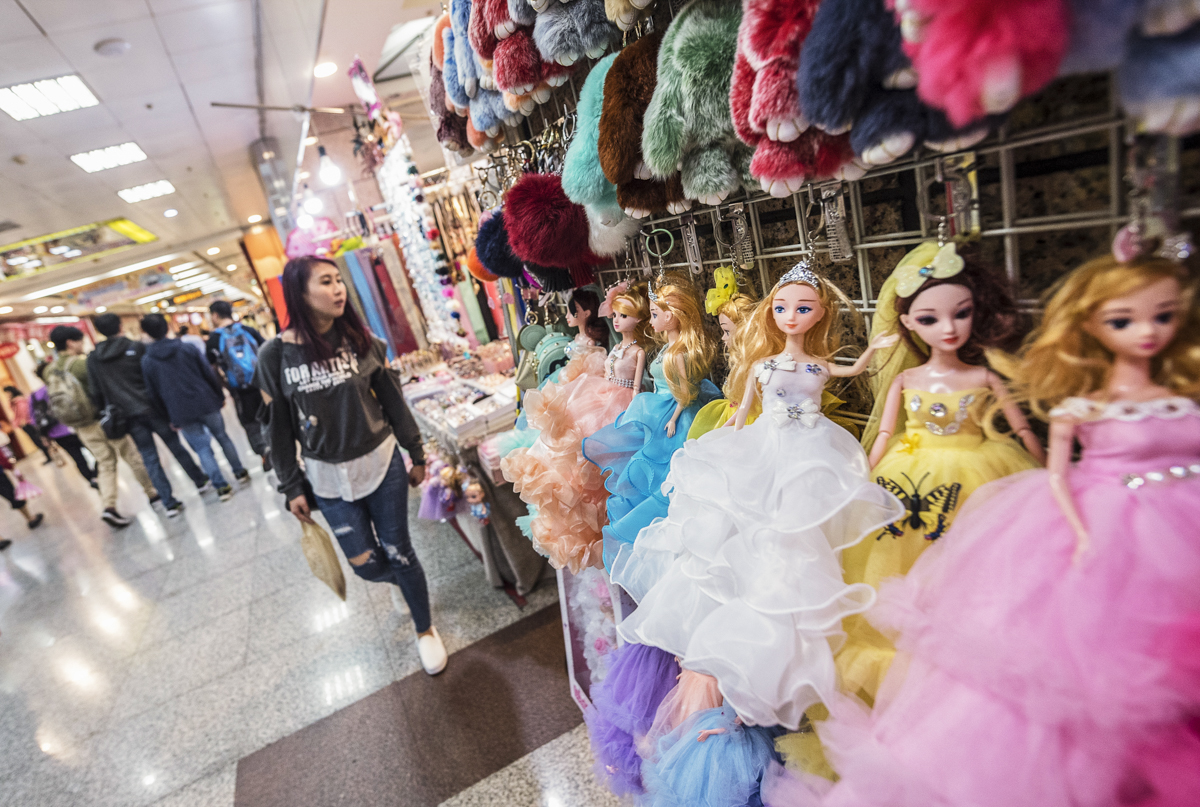 There’s a whole circus hidden away under Taipei Main station, in the shape of a giant mall. Its exact size is a mystery to me, but it stretches out over several kilometers and multiple subway stations. There are market stalls, restaurants, arcades and even prayer rooms aplenty, and in one of the hallways is a free podium where random unemployed clowns can chase their five minutes of fame in front of a delirious crowd of absolutely no one. You’ll find nearly everything below ground: from Barbie dolls and Playstation games to Chinese vases and geodes. In one shop, you can – for the right price of course – even buy your favourite machine gun. At least that’s what I initially thought. Alas, upon closer inspection, the nice people of “Gun Heaven” seem to only sell airsoft and cosplay guns. This said, something tells me an overcrowded subway in 2018 isn’t exactly the ideal place to walk home with your insanely lifelike Kalashnikov replica in hand. The times they are a-changin’…

“In one of the hallways is a free podium where random unemployed clowns can chase their five minutes of fame in front of a delirious crowd of absolutely no one.”

This is where the first part of my quirky tour around Taipei ends. You can read part two here. Did you visit the city yourself and did I forget your favourite spot? Are you going there soon and do you have pertinent or existential questions? Been living there for years and think I’m completely full of shit? Go on and share your opinion in the comments below, and keep an eye out for part two. It’ll be coming soon. 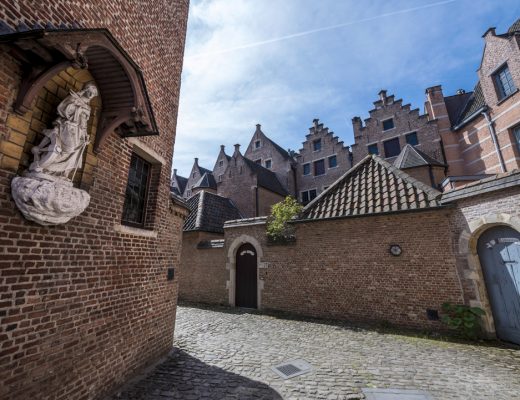 What to do in quarantine? Five fun tips for the Apocalypse